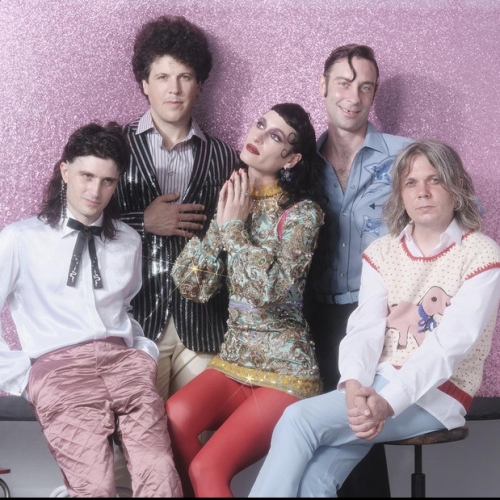 The Drop I Hold Letra

The Drop I Hold (Letra/Lyrics)

How it goes, feel my nose
Like a ghost, I leave coast
When I boast, feel so lame
What a shame, smoke my brain
Got no name, it's insane
What a game, pulled by the pain
Will it rain, nine times out of ten
Ain't got no money, but the Gods make it fuc*** rain

Witch's hair, truth or dare
Chucks I wear, rocks in flare
It's not fair, cause I'm gone
Feel so calm, blast a don
Was upon, it's the dawn
PC-ROM, in my palm
Atomic bomb, Vietnam in Islam

Express train in the wrong lane, the local track
Strain moving through the vein, explain how the vocal cracked
A magician, his assistant sold me Blue Magic
I was told to keep my distance til it became tragic
Now I'm in the attic, in confusion, causing static
If the space is the final frontier, it's through the mathematics
Conciousness creates the material world
She's topless on the counter, but a material girl
But then, it's just a flashing moment, so I acknowledge opponents
A move gotta be made fast, so I don't condone it
Looking at the picture for forty minutes, now I'm in it
Standing on the frontline, captain and the lieutenant
You see that flag of armor? Nothing but a badge of honor
And the piece that smoke up from the pipe, is from a bag of karma
A simple word from Black Lips that sink ship
Before I fire off one, I give 'em a pink slip

Puntuar The Drop I Hold