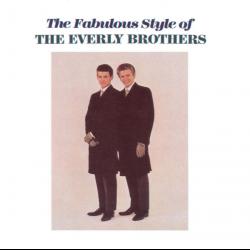 I went downtown to see her, she was locked in a cell
She wasn't very glad to see me, that I could tell
In fact, to tell the truth, she wasn't lookin' too well
Poor Jenny

Her eye was black, her face was red, her hair was a fright
She looked as though she'd been a'cryin' half of the night
I told her I was sorry, she said \"Get out of sight\"
Poor Jenny

It seems a shame that Jenny had to go get apprehended, a heckuva fate
This party was the first one she ever had attended
It had to happen on our very first date