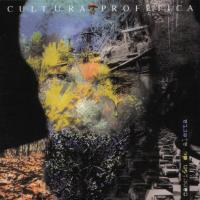 In the begining the earth was created
who know where in emerged.
And then, in the surface of the mother
life begun

Knowledge was given to human kind
and greed was founded in every single mind
Wanting to live much longer
we raped the land.
Yes we think we have much knowledge
but true knowledge is passing us by.
We think we are the leaders in the kingdom of life.

We start to build fundations
that soon became great nations
with ever increasing populations.
The Earth will not sustain us, no.
Some, they say we've got to prepare the land
to found bigger nations.
Others say it's good to kill some men
to decrease population.