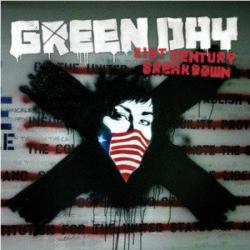 Born into Nixon I was raised in hell
A welfare child where the teamsters dwelled
The last one born, the first one to run
My town was blind from refinery sun

My name is no one,
your long lost son.
Born on the 4th of July

Raised in a era of heroes and cons.
That left me for dead or alive

I am a nation
A worker of pride.
My debt to the status quo.

The scars on my hands
are a means to an end.
Is all that I have to show.

Oh, Dream, American Dream.
I can't even sleep.
From the lights early dawn
Oh, Screem, America, Screem
Believe what you see
From heroes and cons