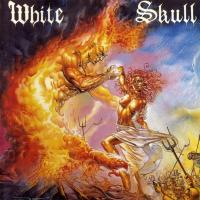 In every time the "big law" has ruled
And man wasn't so strong... I think he was not
Uhh is it my mission a choice ?

From the wooden chair beside my window
I only see that the million dollars man spent
Hadn't avoid him to feel the ill
Aids's still the big disease right now
Someone has been gunned down in 20th street
And, those who refused to pay were
Threatened with death
Are you gonna feel the ill ?
You will never meet me again