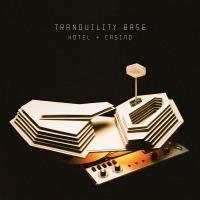 Religious iconography giving you the creeps?
I feel rougher than a disco lizard tongue along your cheek
The rise of the machines

But the hand of harsh reality's un-gloved
And it's on its way back in to scoop you up
But not on my watch
I want to stay with you, my love
The way that some science fiction does

I've got the world on a wire
In my little mirror, mirror on the wall
In the pocket of my raincoat