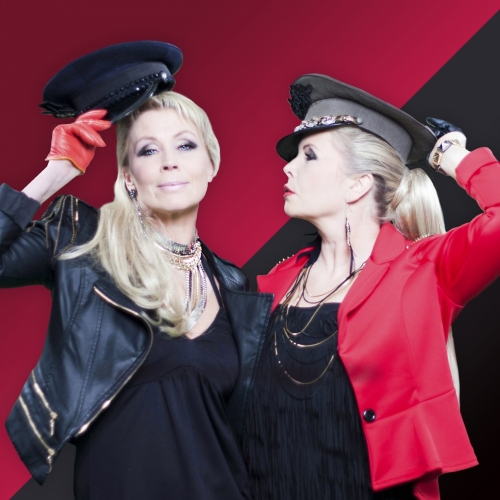 What else could I do? This feeling was new

Oh, I saw it clearly we were meant to be
I called you up, said Robert, it's Marie

From that moment you were never far away,
All I cared about was you
You were on my mind which mean it night and day
There was nothing I could do

Oh, still I know that we were meant to be
We'll be forever Robert and Marie

It was long ago, but I can still remember all the things we used to do
Everything I wrote have been returned to sender
How can I get trough to you?

It's so hard to go on. Did I do something wrong?

Oh, why can't you see that we were meant to be?
We'll be forever Robert and Marie