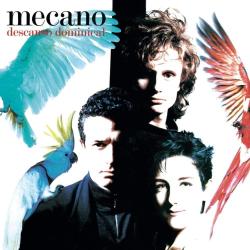 18 January from 1912 the capitan scott acompanado of evans,
wilson, bowers and oates, reaches the south pole
but fails in the hazana to be the first one,
On the point of latitude 0 the flag ripples already
Norway of the explorer amundsen.
exhausted and unsuccessful they return.

30 of March aqui finishes the newspaper of bowers,
Wilson and scott that the aids that never arrived
they go us to the ones that they remained
our widowed our children as a groins die three