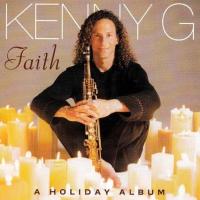 Original music produced and arranged by walter afanasieff & kenny g
This is a traditional song for the new year, usually sung at midnight. it's origin is scottish and northern english. it translates as "old long ago (days)," or, in modern usage, "the good old times." probably more than anyone would want to know about the song
The audio collage contains a variety of excerpts from the news with an emphasis on politics and entertainment. it focuses on the american experience of the 20th century.
the "transcript" is enclosed in quotes.
the speaker follows in upper case letters.
my comments follow (in parentheses).