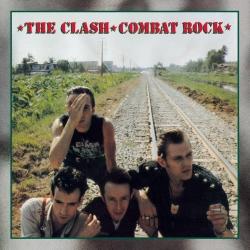 Food for the hungry millions, funk out!
Home for the floating people, funk out!
Over-drunk on power
This is a message from Futura, don't prophisize the future
I liven up the culture because I'm deadly as a vulture
I paint on civilization, I had this realization
It's environmentally wack, so presenting my attack
You know, I'll brighten up your shack
I'm down by law and that's a fact
Just give me a wall, any building, dull or tall
I spray clandestine night subway
I cover with red-purple on top of grey, hey
No slashing cause it ain't the way, the T.A. blew forty mil' they say
We threw it down by night and they scrubbed it off by day
OK tourists, picture frame, tickets here for the graffiti train
Funk power
Over-and-out
Funk-funk-funk, funk-funk-funk-funk-funk
Funk-funk-funk, funk-funk-funk-funk-funk, ha
Funk power, ha!
Funk power