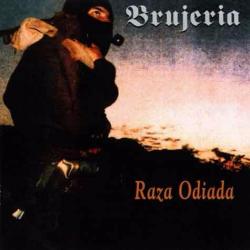 [Pito Wilson:] They keep coming, savage brown skin poors,
acroos the custom checkpoints in San Diego Between Rack of
cars on our freeways, they hang their laundry out the
window, they do jobs white people are too cool to do
themselves. I don't care if it starts a race war, I don't
care if it brings every picked out of the class and gets
every brown skin savage beaten out on the street

[Brujo:] What is he saying?

[PW:] Who cares as long as I, Pete Wilson, am governor and president?

[PW:] In this country you speak english or you get out

[PW:] I, Pete Wilson, will be president