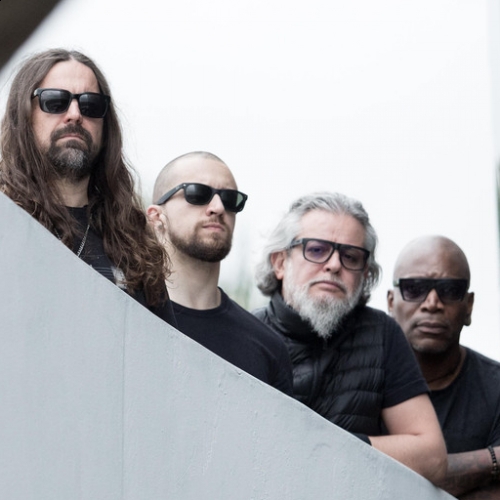 There's a sickness that keeps reaching out

Grabbing a hold of the world no control
Reputation, reputation

Mortality of the men
Fear is the motive in the things that do, that they do
Cowards they always leave filth in there tracks that won't wash, wash away

All out to war